Together, we can create Better Streets for Kensington & Chelsea

Bringing clean air, safety and smiles to the streets of Kensington and Chelsea. A Safe Walking and Cycling Network

A joined-up network of safe, direct walking and cycling routes The Letter 2 December 2020 Dear Cllr Campbell, I hope this finds you well. I am writing to express Imperial College Union’s support for the segregated cycle scheme along Kensington High Street. At Imperial College Union, we have a strong focus on sustainability and active travel and continue to encourage our community to cycle or […]

The cycle lane on High Street Kensington is the only protected cycle lane in the whole of RBKC. It’s already a success. Cycling numbers have more than doubled even within a few weeks, and congestion is actually lower than before the scheme was put in. We need to keep it, and we need your help. 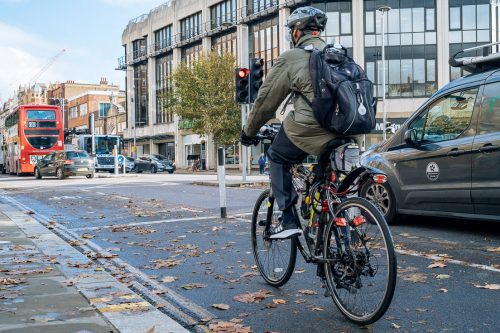 NEW ACTION TO BRING BACK THE CYCLE LANES!

Bring back the High Street Kensington Cycle Lane! Let’s look at a better future together and make sure our voice is heard! 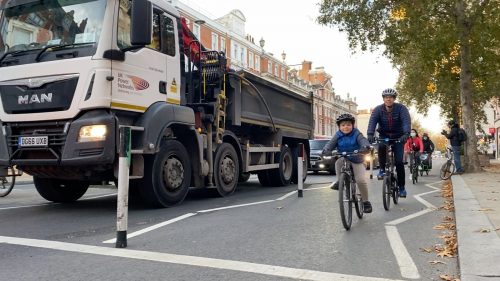